The Game Master Diaries – To Give or Not to Give 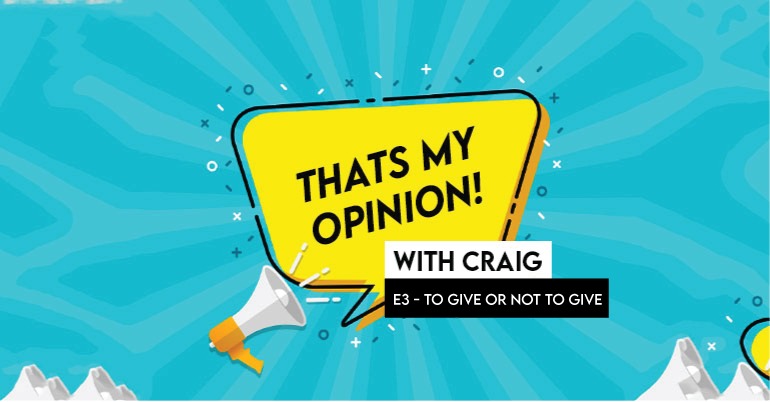 what’s in the chest?

Player rewards are one of the many aspects involved in good roleplaying games. One of the most common phrases I hear is “I search the body” or “what’s in the chest?” and both are standard procedure when players are after loot or hopefully, magic items.

For many years my logic was to keep players happy by continuously throwing rewards at them so I could sit back and smile as they cheered each item revealed. I would then watch as they divide the loot logically out to each other to make sure they maximised the potential for defeating whatever challenge lay ahead. This has a strange reverse effect as almost any challenge is now diminished in difficulty because I had made each character the equivalent of Thor wielding Mjölnir. I found my players knocking over liches and dragons in much the same way Hulk simply bashes a truck out of his way.

The other side of rewards was giving players something you were not even planning to give them. I once found myself rewarding a player with something simply because he was in a situation that needed it.

Once again, my esteemed best friend, Jonathan, was in an odd predicament. The party had found themselves in a cave system making their way down a very cramped tunnel when they triggered a fireball trap. The sound of roaring fire was echoing up the tunnel towards them and they had nowhere to run. There was however a small crawl space on the floor which could hold 4 of the 5 characters and a decision was needed quickly on who would not fit. It was at this time the question of “To give or not to give?” arises.

In an amazing act of heroism Jonathan stood firm and told everyone else to climb in the space as he would take the full might of the blast. Needless to say, back then you didn’t have to tell his companions twice and everyone quickly agreed. I remember looking at Jonathan with a smile and saying “That’s very noble of you” to which he laughed, held his fists out to me and with a grin said “I have five unidentified magic rings, one of them HAS to be fire resistance!”

He then proceeded to stand up, kiss five random fingers on his clenched fists and close his eyes. The rest of the group quickly went from staring up at him in admiration to quickly looking at me with anticipation. At this point I knew that none of the rings were fire protection, but he had done this so well that all I could do was let out a big sigh, facepalm myself in defeat and proceed to let the fireball simply wash over him with no effect.

The room cheered, he grinned, and I continued to facepalm in a defeat I had self-inflicted. Many years later I look back at that moment and realise that the storyteller I am today would not have made the same call. Then again, my players would not have five magic rings or even one for that matter as magic items are actually very rare, especially trinkets like rings. Handing magic items out like candy is never the solution for keeping players happy and engaged.

I used to pretend to botch dice rolls to make sure players didn’t die or conveniently have elements pop up to assist the players when they were stuck. When you do this you may have a brief moment of satisfaction from the players but you are removing the elements that make the situation great. You are removing the tension and unknown of failure versus success and that is a massive part of your job as a storyteller.

There is another side to rewards that in strange way could be seen as problematic to players, it’s a side of the coin I now play frequently. When players discover 5000 gold pieces and think they are rich you as the storyteller have a small problem, unless you make it their problem.

5000 gold pieces take up a lot of space and is extremely heavy, so ask them how they plan on carrying it or at least explain how they plan on transporting it. Once that is figured out, I start thinking about who’s gold was it and what happens when they realise it’s gone? Will this lead to revenge from a young dragon or warlord that the players are not aware of? What happens when you suddenly walk into town with 5000 gold, surely you have a target on your back from the local thief’s guild because that amount of gold stands out?

When life gives you problems, make side stories.

So, what is problematic to players becomes an instant side story for the storyteller and the options are only limited by your imagination. Imagine it was the long-lost stolen treasure of the king’s father and the decision the players make could have various results on the story. There are other rewards for players that I look for now. A good story, good planning and a well painted canvas is in an indirect way a reward. So over time my view on what is rewarding to players has changed and I personally have started to find my own rewards. When the session is over, and all my players thank me for a great session and carry on talking about some of the moments that happened I feel rewarded as the storyteller.

In conclusion I say this, give your players treasure but make sure it is justified and makes sense. Don’t hand things out to make people happy because it is superficial and short lived but rather focus on the story telling and the canvas. I am sure Jonathan does not remember the purpose of the other rings, but he remembers the moment and what led up to it and that is what is important. 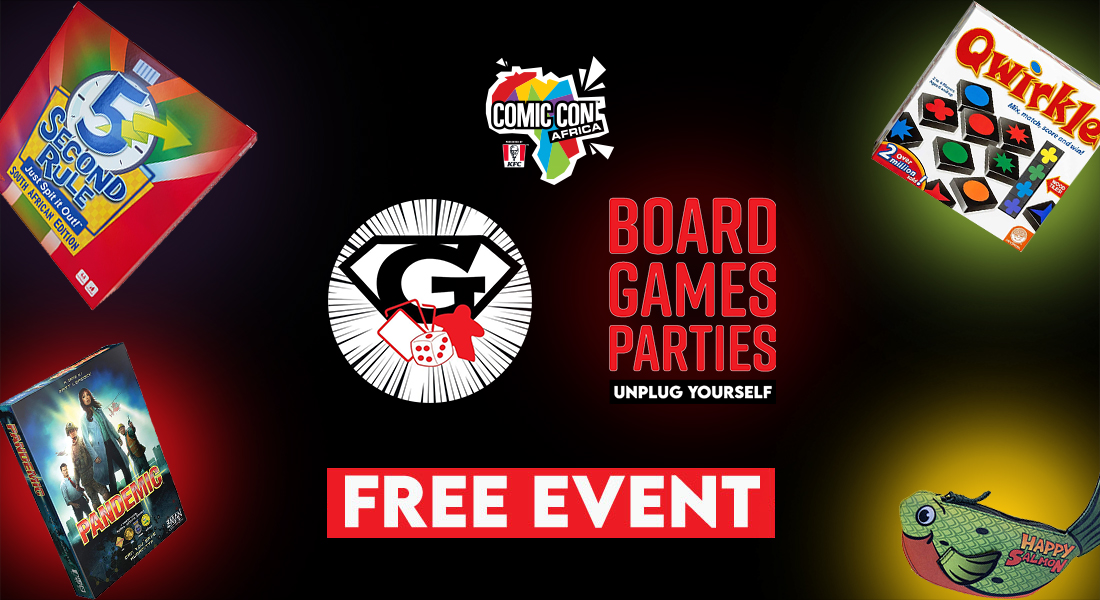 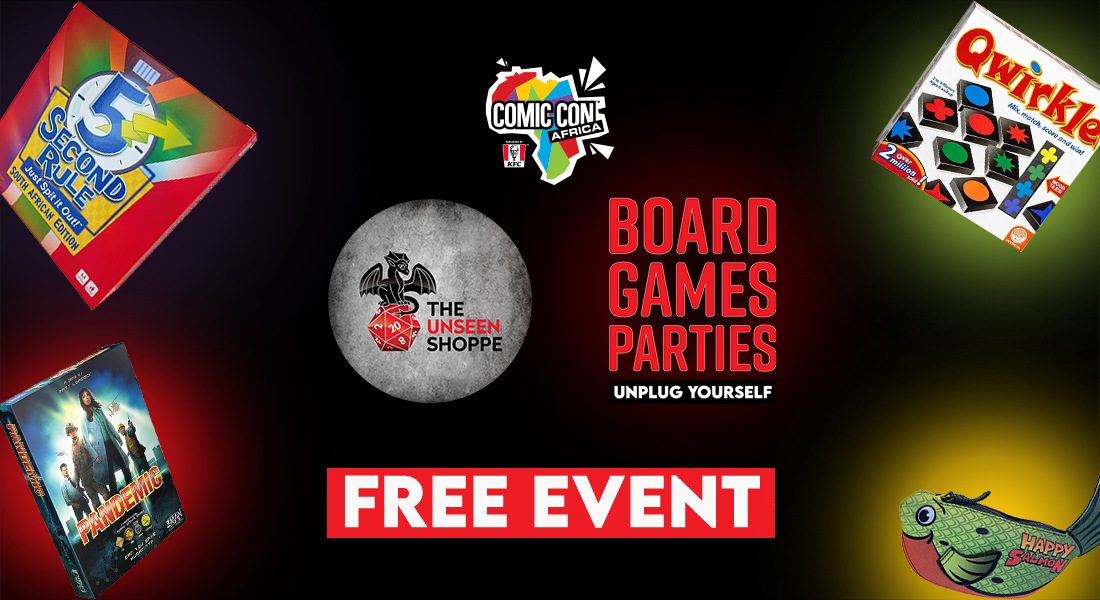