In most situations, I think we could have done without them.

One of my favourite games had a relatively small first run, and then a couple years later they released a second edition, with ‘a streamlined set of rules that will hopefully help those folks who found the first version a tad complicated’. Seriously?!

Some special editions end up being the only way you can actually get hold of a game that’s been out of print, like El Grande. They printed the game with the same old graphics and the same old map plus the expansions, but they did it ten years after it had first been printed. That’s the kind of reprint I can dig.

You’re putting out more copies of a game for which there is demand. Some small independent games find funding or get taken on by a bigger publisher, so the new edition will tend to have much larger distribution. Totally fine, and I may even argue that this isn’t another ‘edition’ as much as it’s just a reprint.

I’m even willing to concede that some games could use a bit of an aesthetic boost when you reprint them. Castles of Burgundy is a great example of a new edition that has stayed true to the original but has given it a face lift (though some people swear they can’t see the difference). The Carcassonne Anniversary edition also falls into this category, of a beloved game getting a refresh.

Where I start to get agitated is when there are significant non-aesthetic changes.

While I won’t get drawn into a discussion around political correctness, a Five Tribes reprint to change ‘slaves’ into ‘fakirs’ felt a little heavy-handed to me. I would have been happy with a set of cards you could obtain to replace the offending ones, but leaving the option for those less bothered to retain the original intent of the creator.

And this brings us full circle to the game that made me start thinking about all this: A Study in Emerald (by Martin Wallace). This game has spent many years in my all time top 10, in its original first edition glory. The fact that they changed all the art and a number of the rules is still a source of confusion for me. I love my first edition copy. It’s a prized possession, and I have never found the rules to be a problem. They may be a little unclear in places, but which rulebook isn’t? So I do not understand at all the need for a second edition in this situation.

Was it a case of the designer feeling there was an error that needed to be fixed, or were there a number of vocal players claiming the game was broken on social media platforms?

I know that designers will often tinker with their games, and after publishing start to think that certain aspects could be improved. But I really think that their creative energy is better spent coming up with new games.

If you’ve come up with some new ideas, then maybe create another game, a la Brass: Birmingham. By many accounts, this is a better Brass. And it doesn’t annoy people that have the original game. Stop fiddling with your game after you’ve released it. Please.

I would much rather play your original vision, than some watered down, streamlined version that’s trying to pander to public opinion.

I’m somewhat in two minds about collectors’ editions, with upgraded components. There are some versions that really go overboard. When I can buy 5 or 6 big box games for the price of your deluxe edition, I think you’ve gone too far. But my individually numbered KS copy of Scythe is another prized possession, and the components feel appropriate rather than overblown or unnecessary.

So, am I alone in feeling that there are a number of games coming out with a new edition that really didn’t need it? What are some examples where the new editions were absolutely necessary? 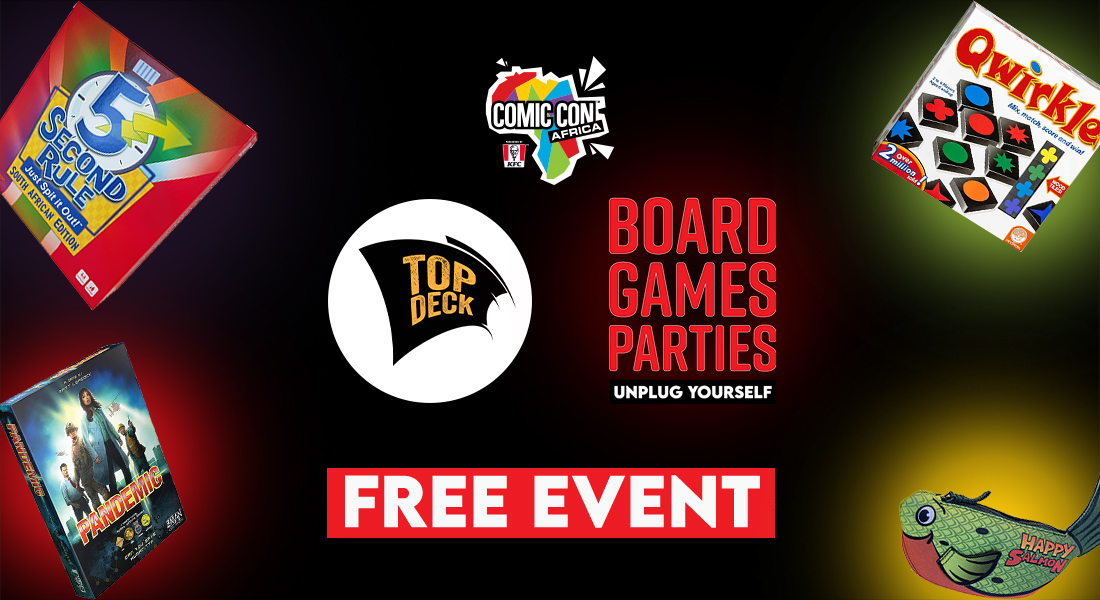 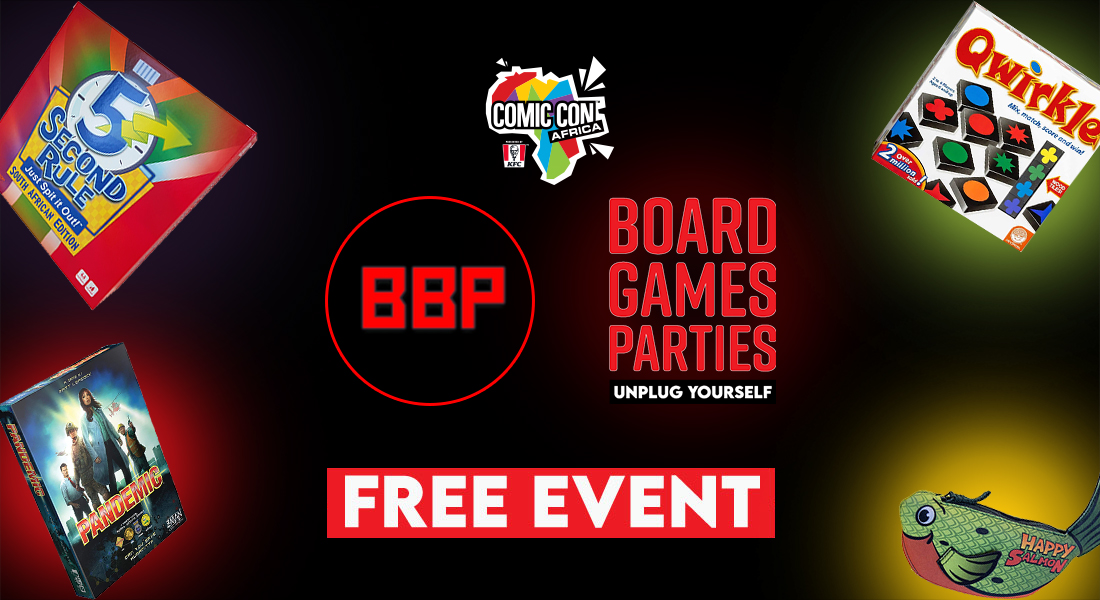