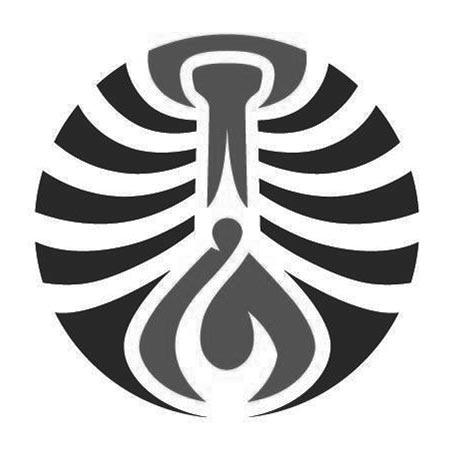 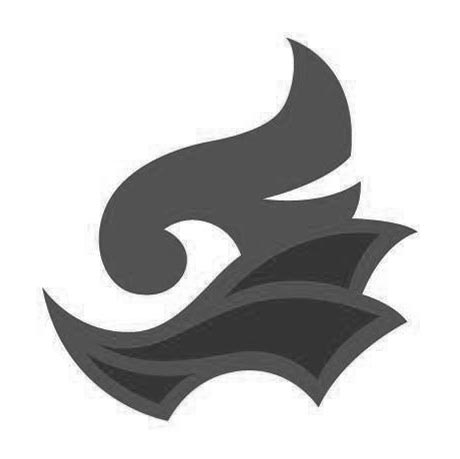 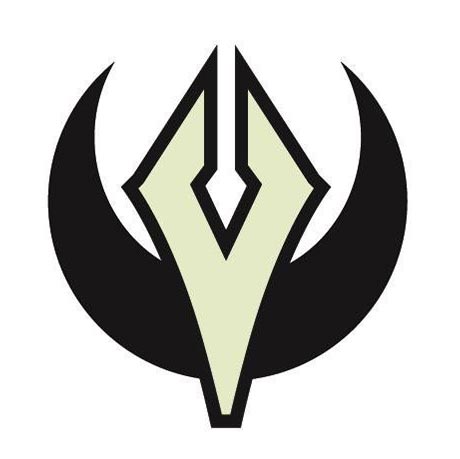 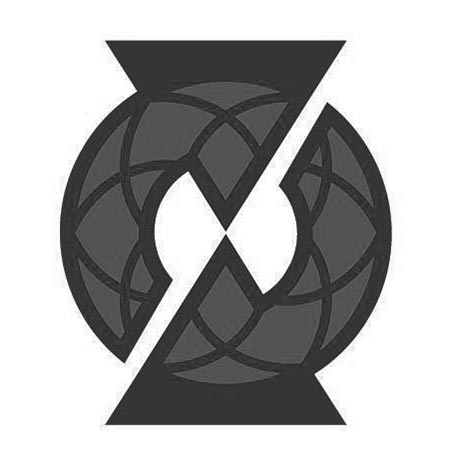 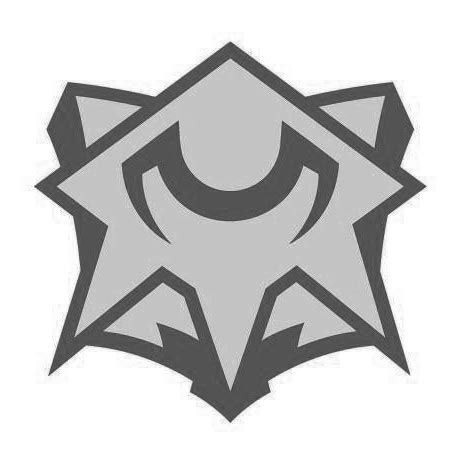 Welcome to the home of the subtle soliloquies of the silver-tongued Silverquill! We’re here to make a statement. And what a statement it is. This brew from the wizards at WOTC is something to behold. It is certainly the most political of the Strixhaven precons released this year and generously supplied by our sponsors Unplug Yourself. 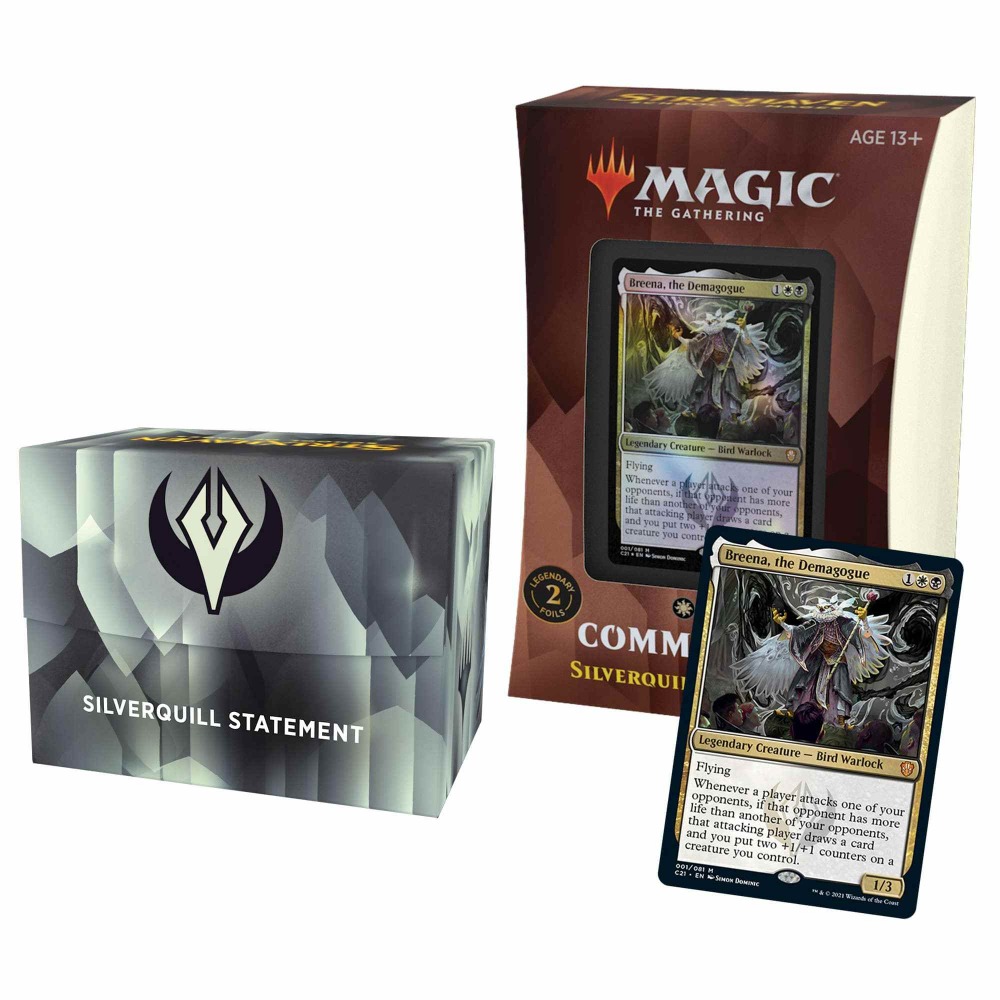 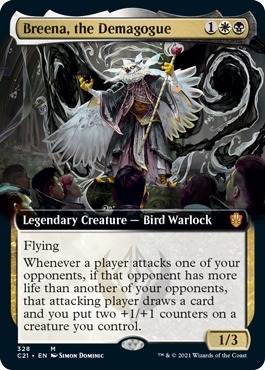 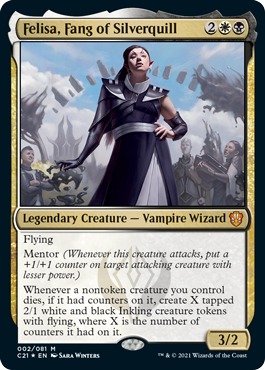 I’d go as far as to say that it’s probably the most political precon we’ve seen for a few years. Silverquill Statement plays into its political theme very well with its face card commander Breena, the Demagoge encouraging opponents to pick on one another with the promise of extra card draw.

So, what are the themes of the deck?

The deck also ensures that, although your opponents are encouraged to attack one another, attacking you is just not the done thing. After all you’re there to facilitate everyone pumping up their board and improving the quality of their grip of cards. You are the hand that feeds, why would they chose to bite you? It’s just not very clever.

The secondary theme of +1/+1 counters is also very well supported with the new edition of Felisa, Fang of Silverquill taking centre stage.

Between Breen, the Demagoge happily popping +1/+1 counters onto your creatures (or itself) when opponents attack one another, and cards like Nils, Discipline Enforcer, Orzhov Advokist, Bold Plagiarist, Necropolis Regent and Citadel Siege to exponentially increase the number of counters on creatures you control, the chance of popping off a mammoth Felisa trigger of her second ability and simply flooding the board with an unstoppable army of 2/1 flying inklings is well within the realm of the possible. 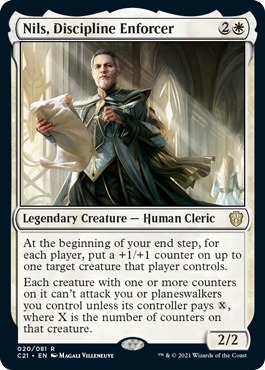 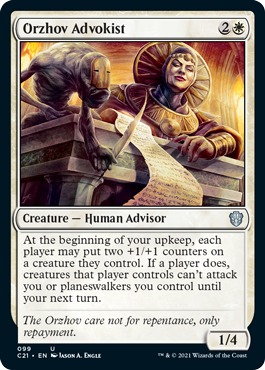 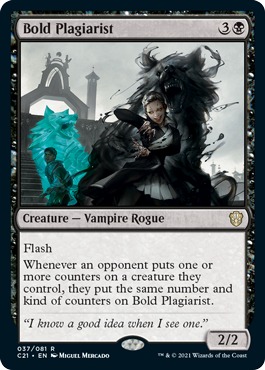 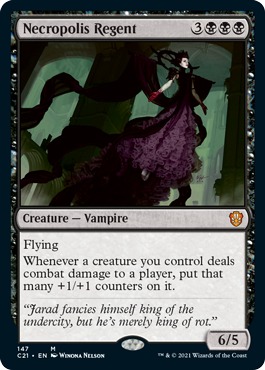 As always in black/white, ramp is an issue. WOTC have made a solid attempt to address this with some good mana catch-up cards like Scholarship Sponsor, Boreas Charger, Tempting Contract, Oreskos Explorer and Knight of the Wild Orchid, but more, I think, needs to be done here.

Having mentioned that, the deck stats look like this: 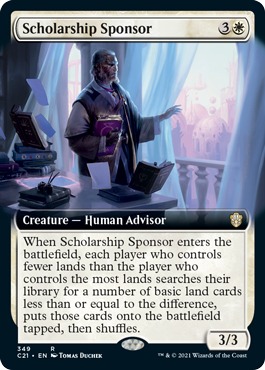 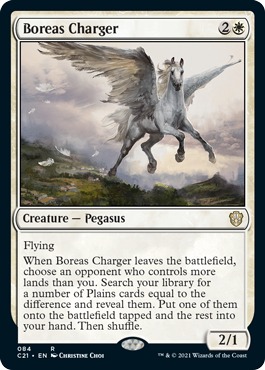 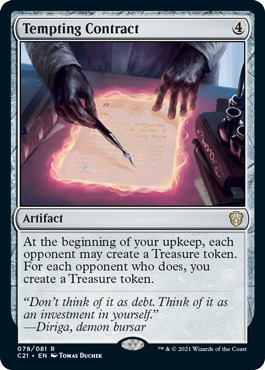 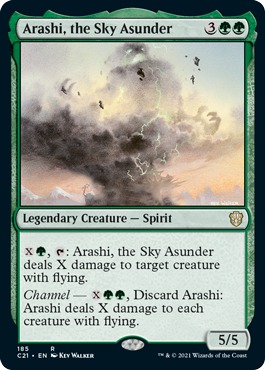 I feel as though the deck could benefit from a few better pieces of ramp and definitely fewer of the conditional board wipes. I call them conditional as some of them reside on creatures that require a certain condition to be met before they go off, and I think it would be better to add some simple straight-forward wrath effects to improve the efficiency of this space in the deck. There also, I think, need to be a few more political payoffs.

With that said, my original R350 sponsored upgrade from Top Deck was rather rushed and I do not feel that I gave enough thought to what I was trying to do with the deck. So here I have the opportunity to correct that mistake and to that end and for the same budget here is the budget upgrade i should have done the first time around:

I find this card clunky to play, there appear to be too many hoops for me to make the card a success in this deck, also, if my opponents are going to be drawing cards, they may as well pay me for them…

Although the idea of secretly choosing an opponent and then at some later stage having a sudden payoff from that secret is exciting, I think the beginning of combat trigger on Shadrix just plays into the whole theme of the deck so perfectly it would be a crime to leave out the originator of house Silverquill.

Always good to have a utility land that can upset your opponents’ mana base, also should Ob Nixilis be on the board when this fires, you get to hurt the targeted opponent a little more too.

Although it would be cool to have the indestructible attacker to help trigger Breena each turn, the conditional board wipe ultimate is a little far down the line. I think the inclusion of Basri Ket to play more into the +1/+1 counters theme is better suited to the style of play I’m going for here.

Even though we have ways of making our opponents creatures less intimidating to deal with, I don’t really want to be giving them extra creatures that could eventually be used against me, I’d much rather play into the +1/+1 counter theme with a little instant speed interaction.

Pretty similar reason as to the inclusion of [[Inspiring Roar]] above, although the Demonstrate mechanic is interesting.

As mentioned above, we have plenty of ways of lowering the threat level to ourself from creatures our opponents control, so being able to add to our +1/+1 counter count and bring the political option of making it a huge addition into play makes Glory an almost must-include.

Overall though I have been super impressed with this deck straight out of the box, even though I do think these upgrades give it a bit more of an attacking edge. If I had loads and loads of cash and no limit on the cards I could include in the deck I would find ways to slot in some if not all of the following: 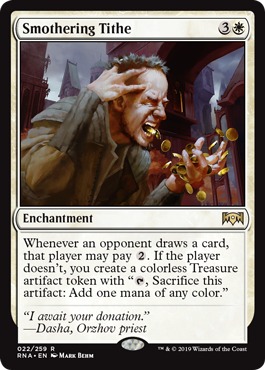 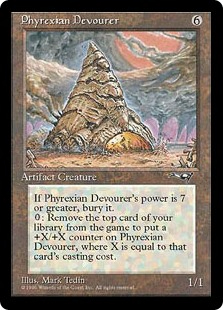 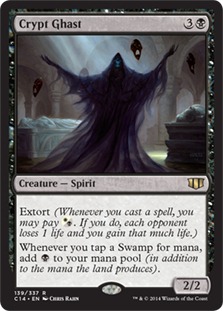 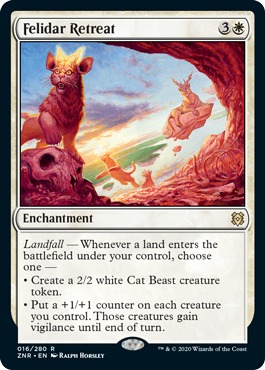 There are many more options depending on which way you want to take the deck, but I hope these have given you a few ideas of how you can adjust the deck to your own, unique, play-style. 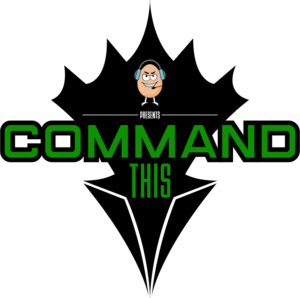 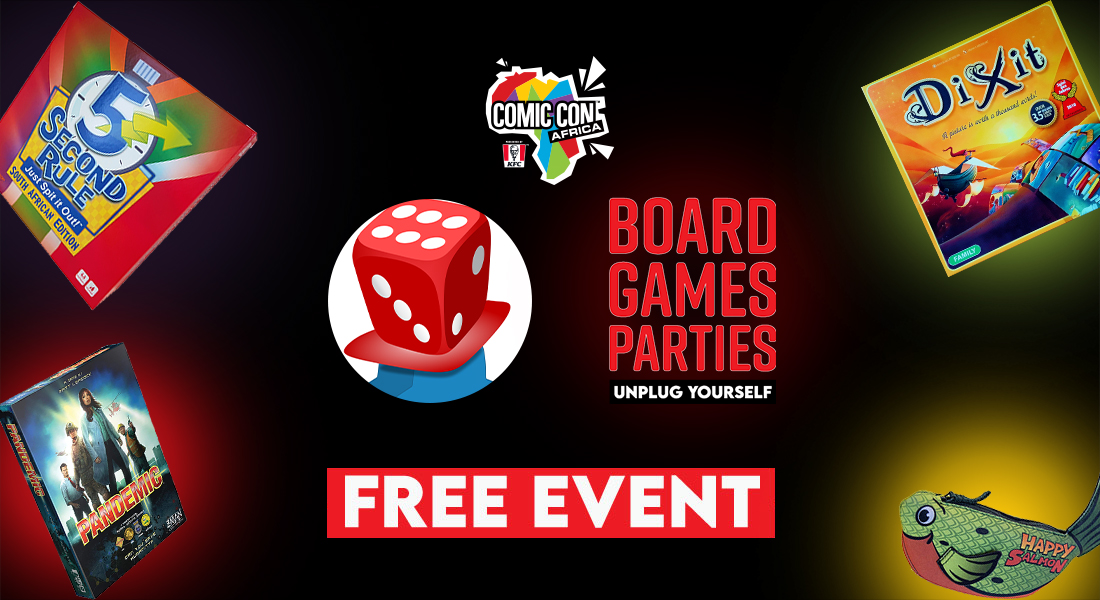 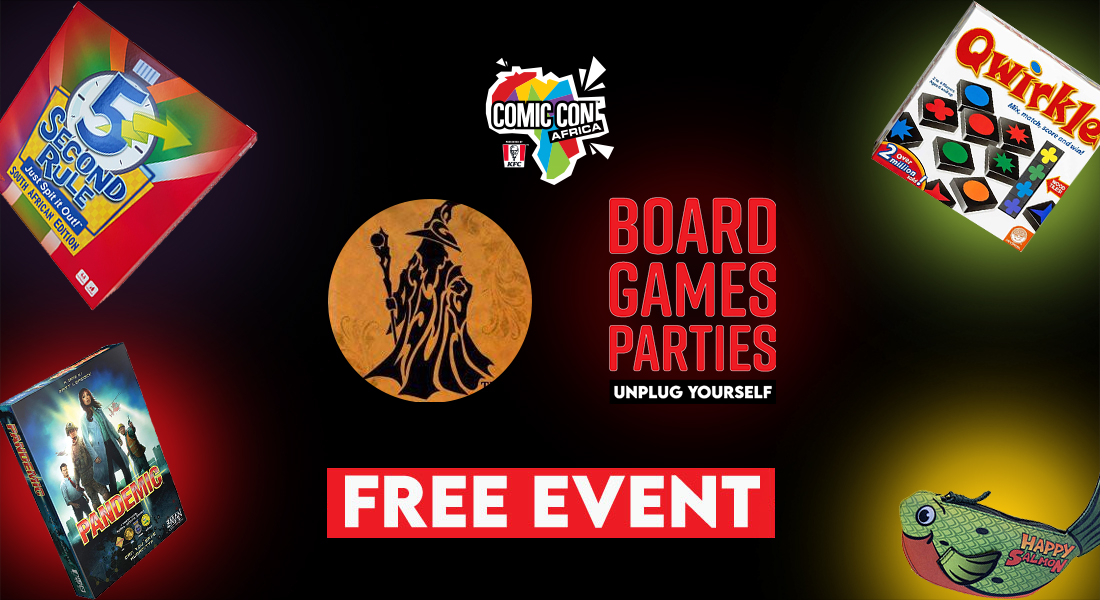