KeyForge is a two-player game, with each player using a single deck of cards to play creatures, artifacts, actions and upgrades. The aim of the game is to gather enough Æmber (pronounced “amber”) to forge three keys before the opponent does the same. KeyForge also differs from other card games in its approach to deck composition. Each deck features a unique card back with the name of an Archon; thus, decks cannot be modified with cards from other decks. Cards also cannot be traded or sold separately from their original decks. 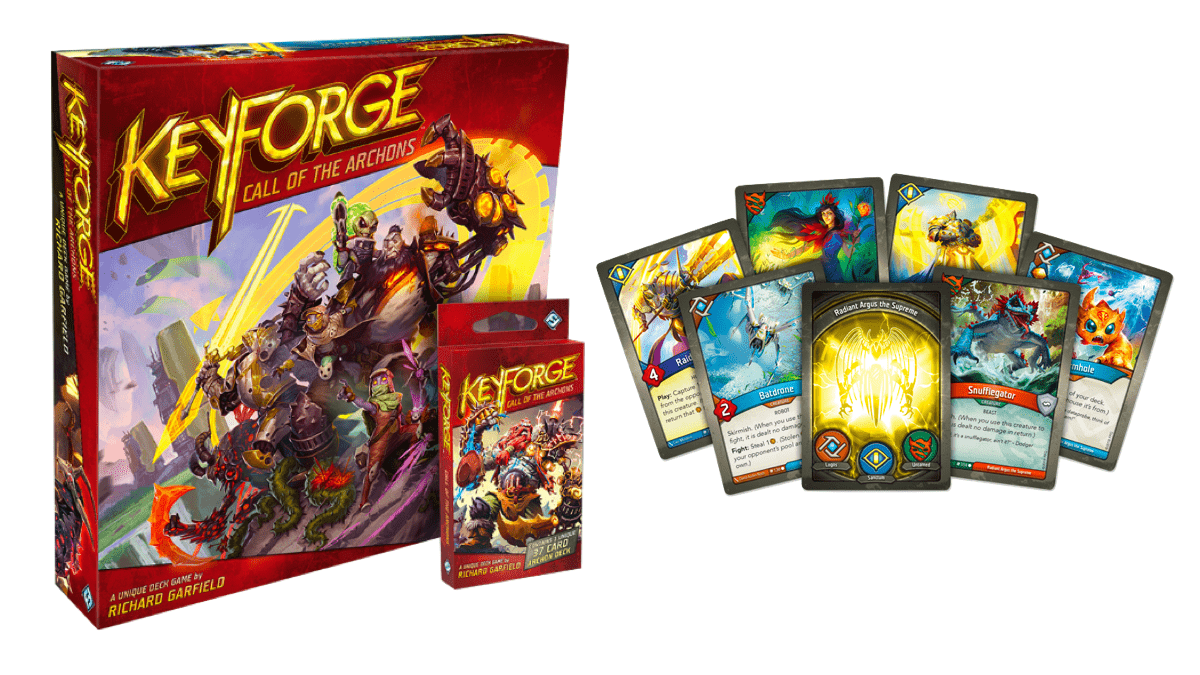 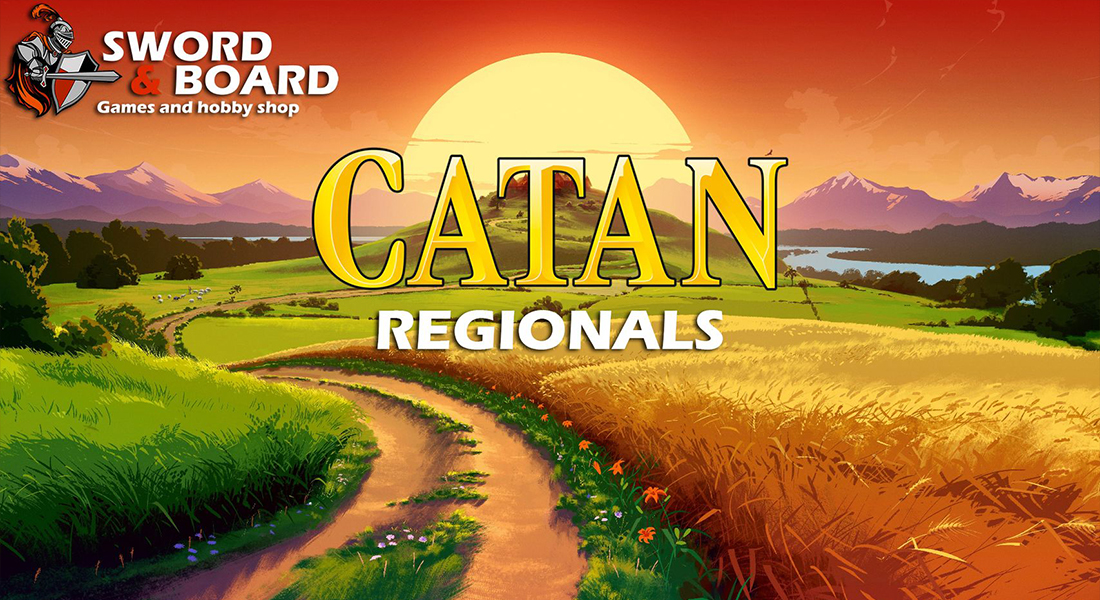 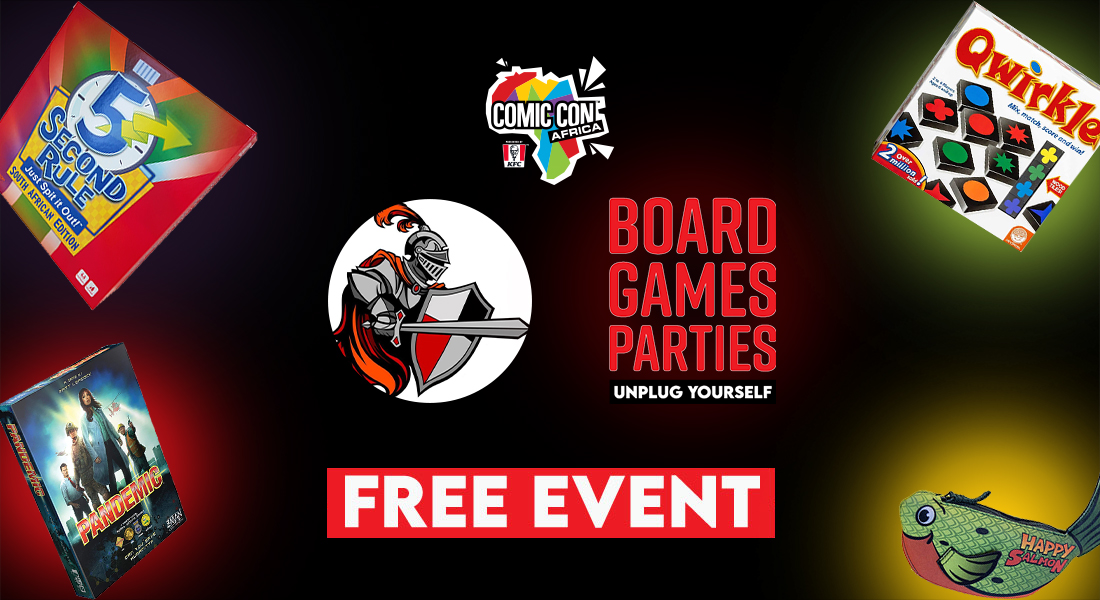 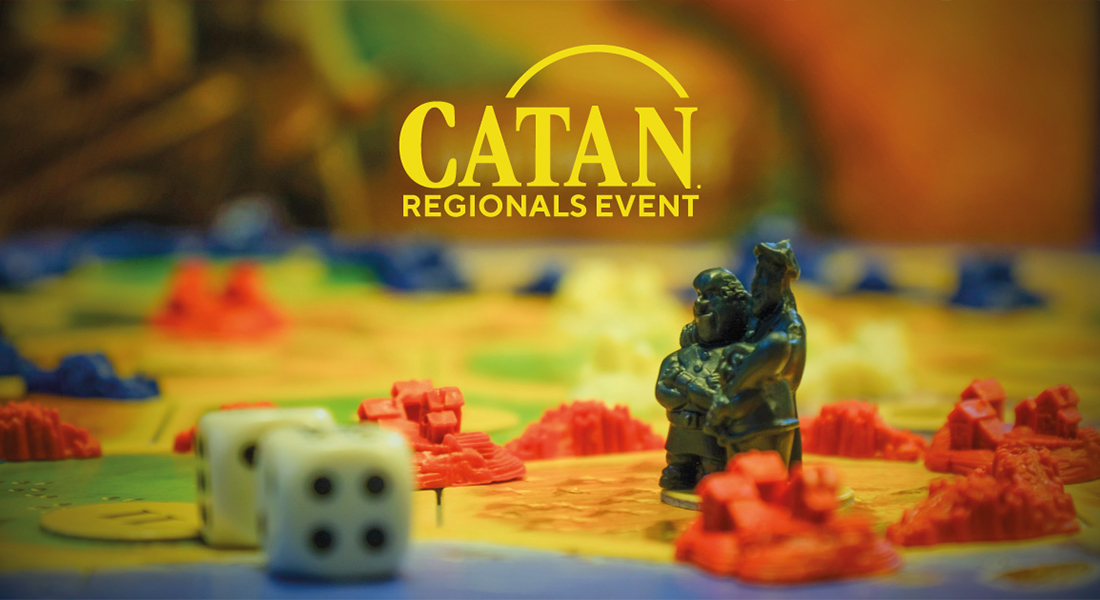