What is Star Wars Legion ?

Star Wars Legion is a miniature wargame published by Fantasy Flight that puts players in command of either the rag tag Rebel alliance or oppressive Galactic Empire faction. What makes Legion so unique is its innovative movement and combat system. Each player will get the opportunity to construct their army to suite their playstyle by combining a large variety of expansions. The game is played over six rounds where you must battle against your opponent in a multitude of scenarios. Do you need to stop the Imperial forces from capturing supplies? Must your Rebel forces make it to the other side of the board in order to escape the Imperial ambush? With so many great options straight out of the core box, Star Wars Legion will appeal to the seasoned veteran and newbie alike!

Where do I start ?

Until the Clone Wars starter set is released the only option is the current starter. Inside this box you will find everything you need to get off the ground. We can highly recommend that you and a friend share a core set as one player can take everything of one faction, and you the other. This also means you double up on cards, dice, movement templates & range rulers. The next step is to add a few more options to get your army up to 800 points & tournament ready.

Here are a few suggestions for you to add to your existing army. For the full range of options check out the Solarpop or Fantasy Flight website.

Stormtroopers may form the bulk of the Galactic Empire’s infantry forces, but sometimes more elite troopers are needed to secure key positions and pave the way for other Imperial forces. Scout Troopers meet this need. These soldiers are capable of both working in large groups and smaller teams, their specialized training making them particularly dangerous. 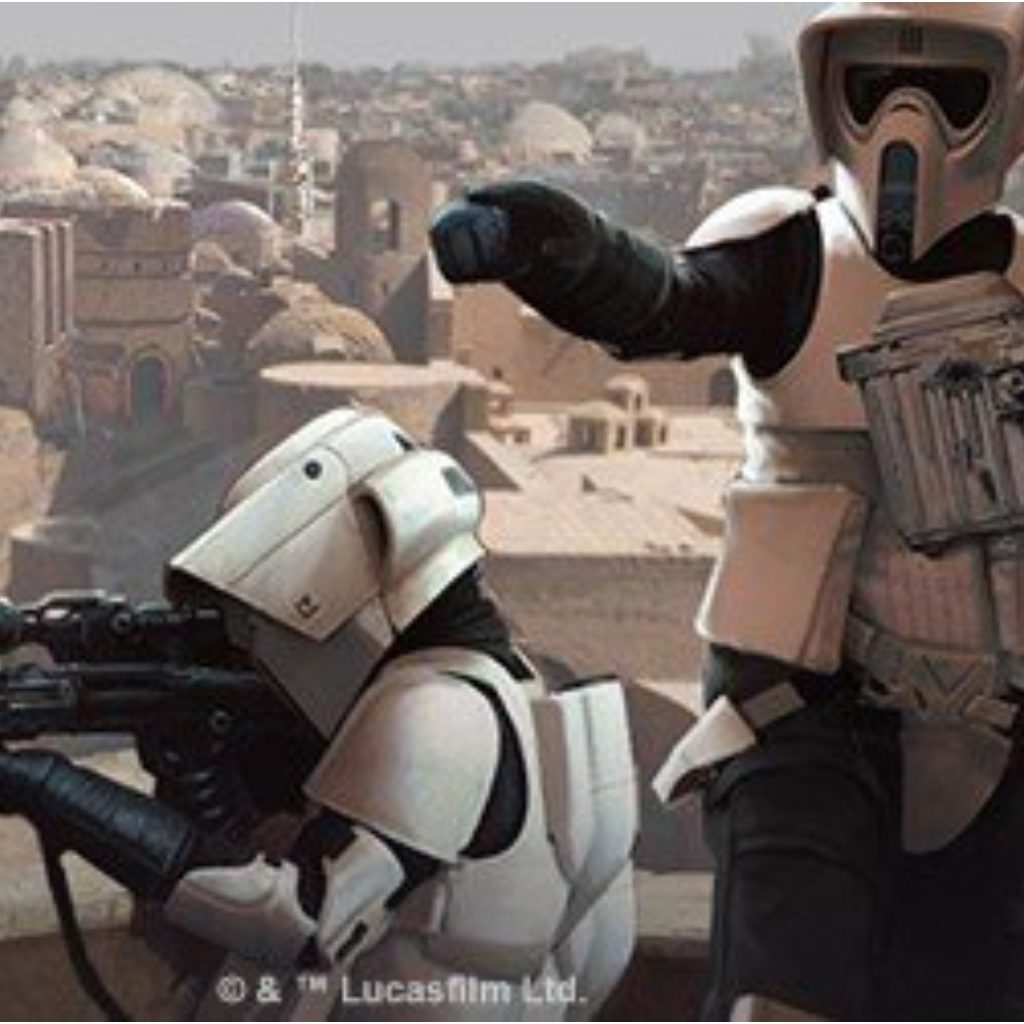 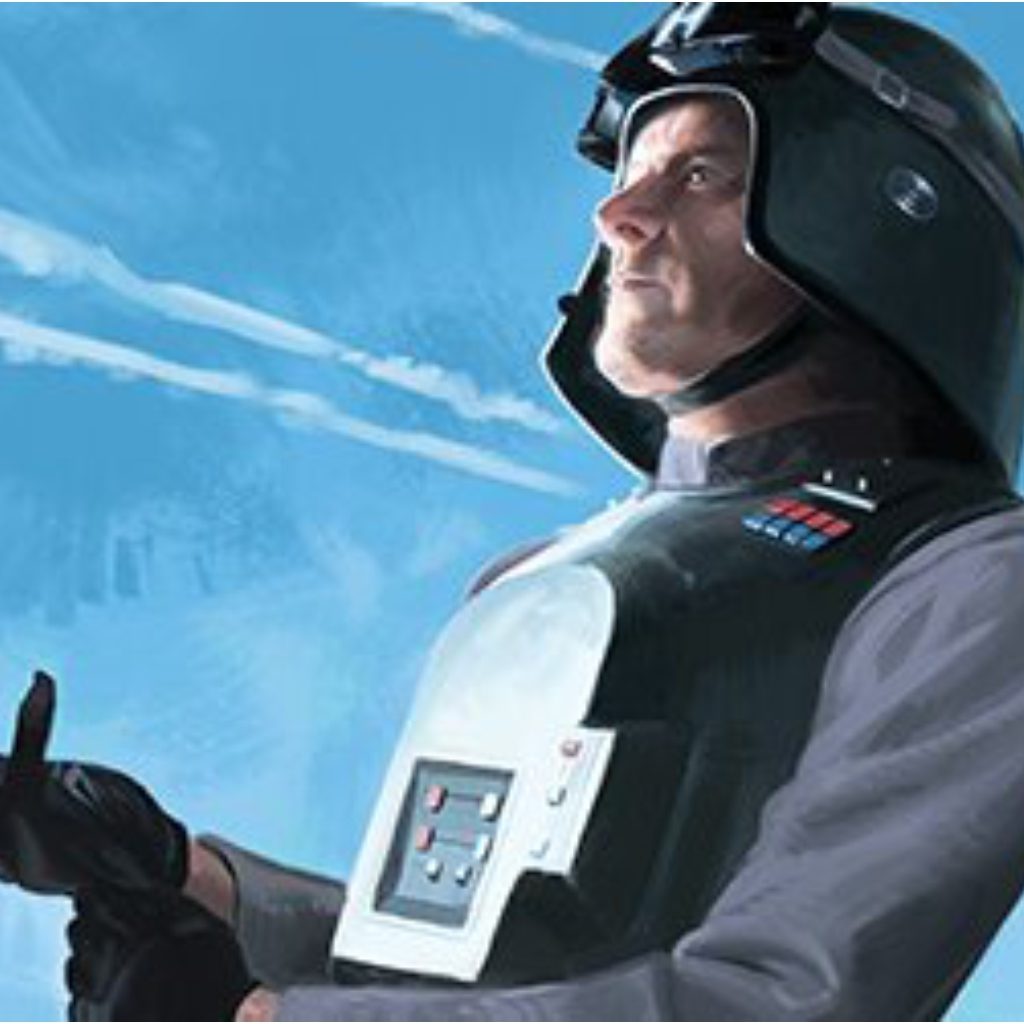 Within the General Veers Commander Expansion for Star Wars™: Legion, you’ll find all the materials that you need to add General Veers to your army as a commander—leading an army on his own or standing side-by-side with another Imperial commander, such as Darth Vader. This expansion pack offers an unpainted General Veers miniature and his three personal command cards, inviting you to bring Veers’ personal touch to the Imperial armies that you lead into battle. 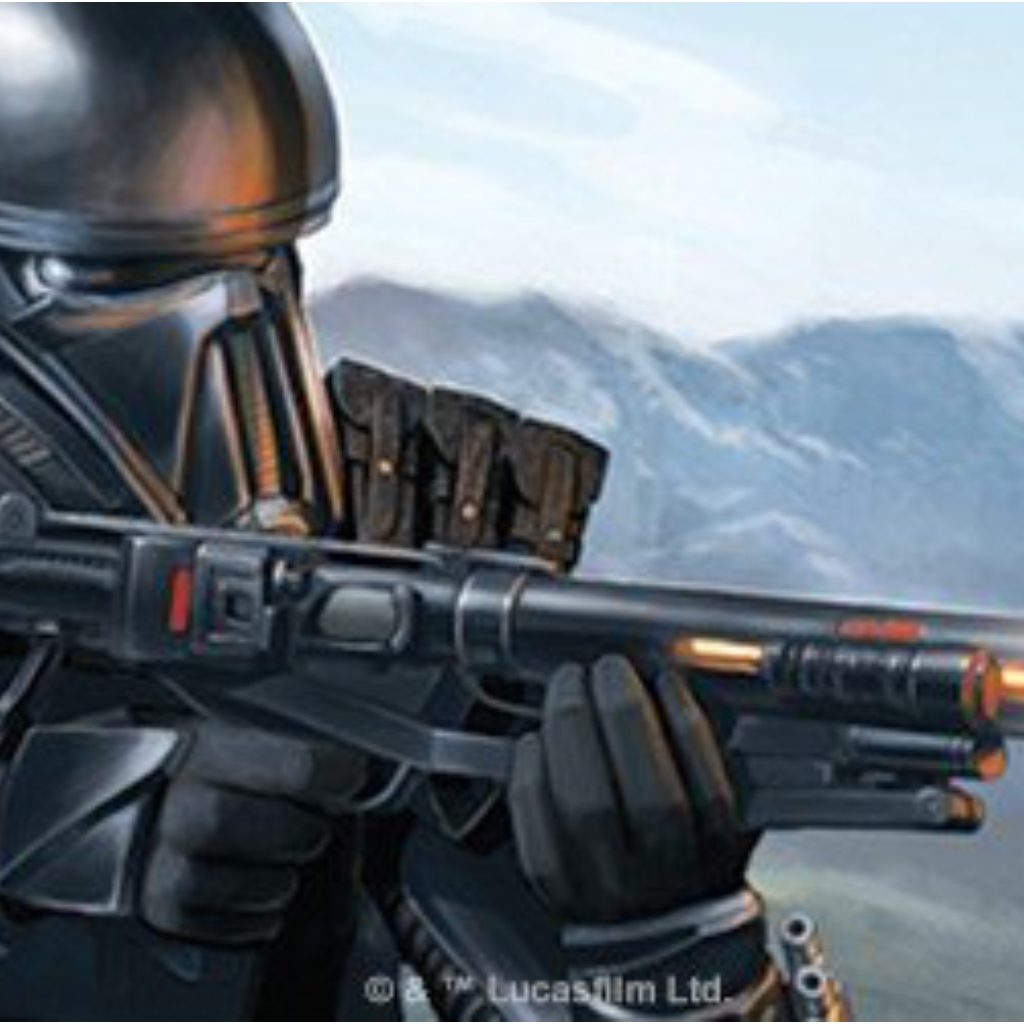 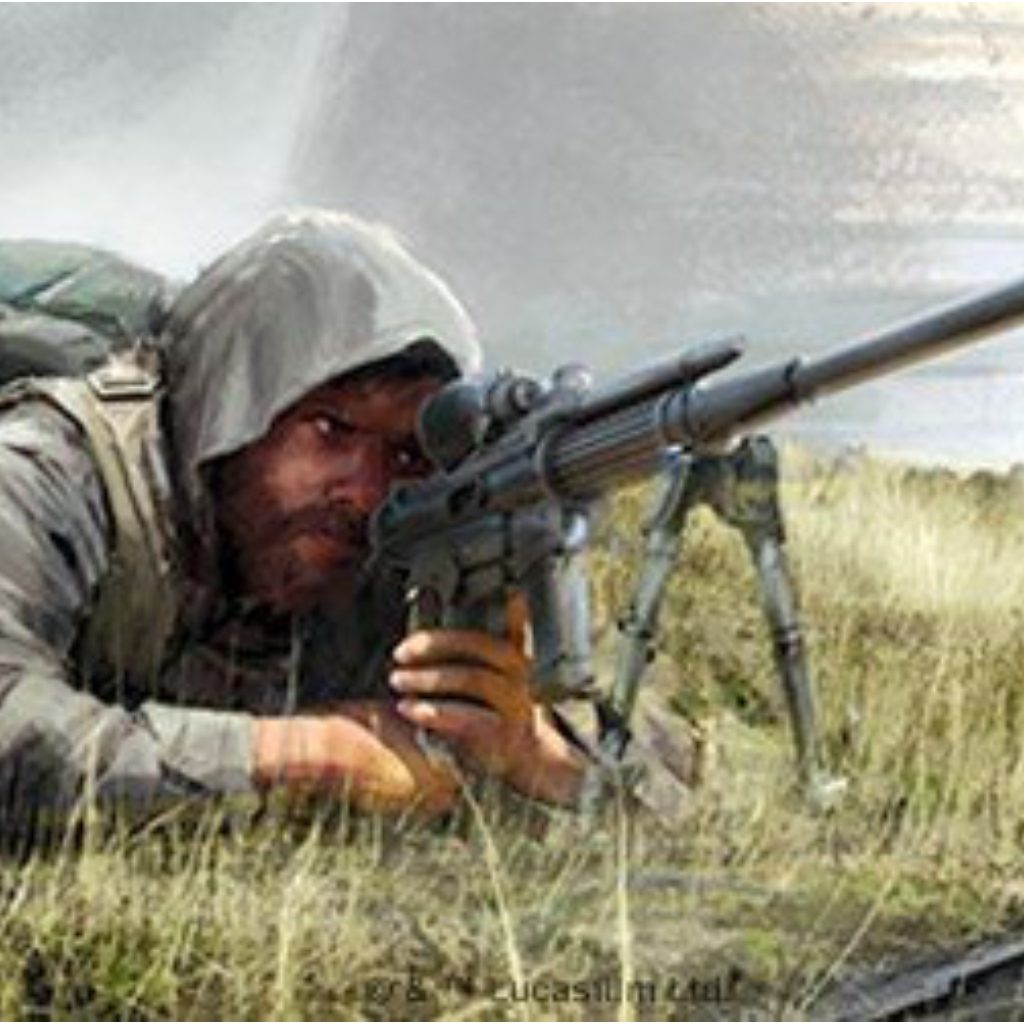 From Alderaanian diplomat to leader of the Rebel Alliance, Leia Organa’s legacy has been one of inspiration, heroism, self-sacrifice, and leadership. Along with Han Solo and Luke Skywalker, her actions directly led to the ultimate downfall of the Galactic Empire—so it’s only fitting that she takes her place in Star Wars: Legion as the Rebellion’s second commander, battling alongside Luke Skywalker. 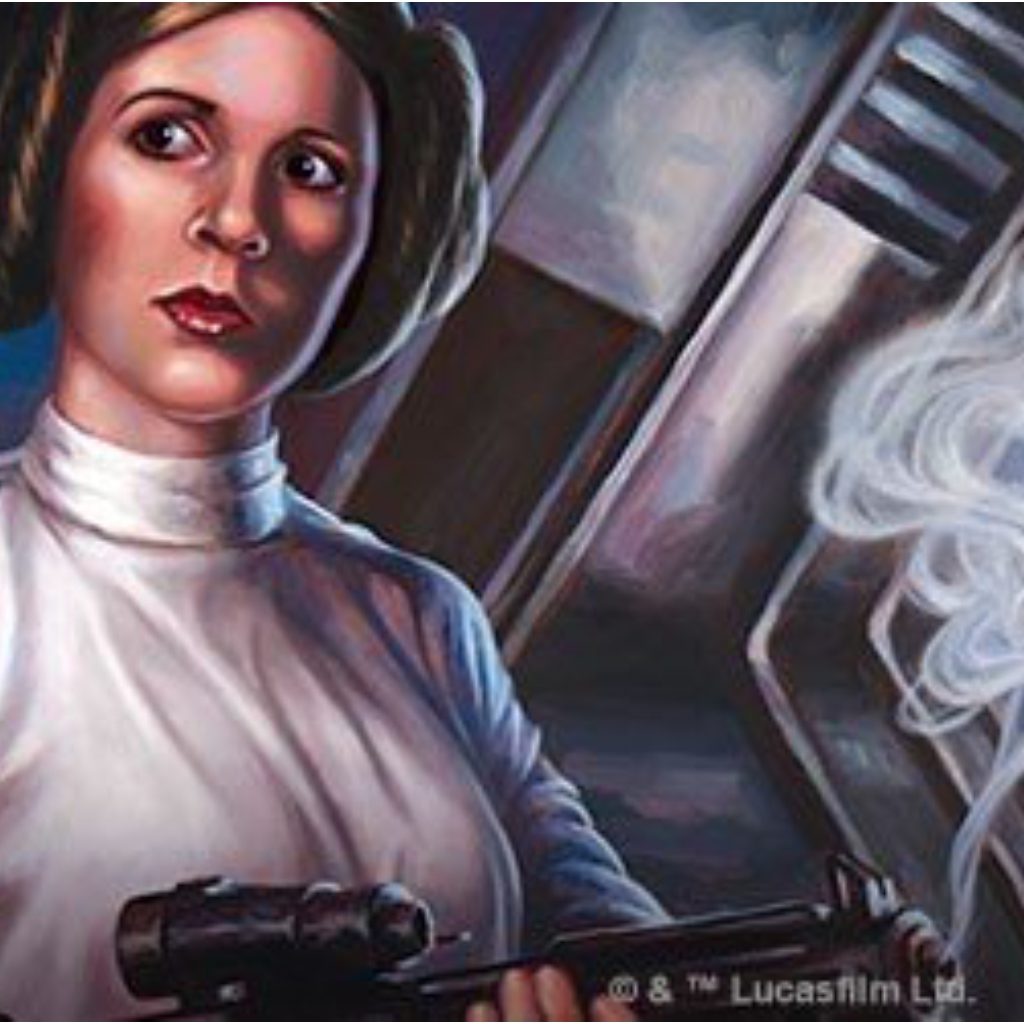 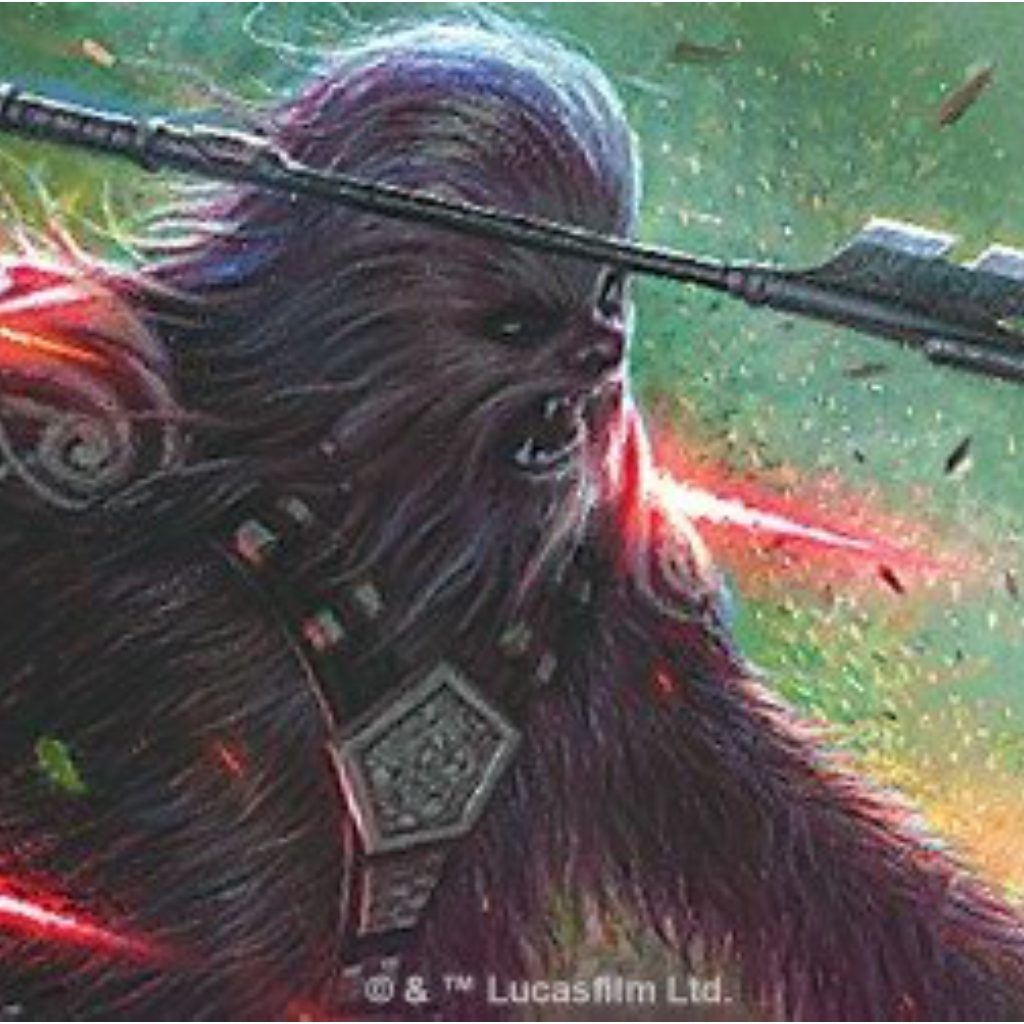 Despite their imposing size, Wookiees are normally peaceful and proud. After years of suffering under Imperial rule, however, many Wookiees have taken to the battlefields of the Galactic Civil War as members of the Rebel Alliance. Although they are a rare sight on the battlefield, Wookiees can quickly enter a berserker rage that any surviving enemies will not soon forget.

What does the future hold for Legion?

Earlier this year the Clone Wars core expansion was announced by Fantasy Flight. Having this new set as an option will open up the Galactic Republic & Separatist Alliance as playable factions bringing the total amount of playable armies in Legion to four!

For more information on this new core set and its expansions click here.

Should you be interested in playing the Clones or Clankers, please contact your FLGS and find out how you can pre order your starter & expansions today! 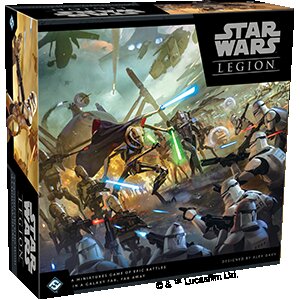 Where can I play?

Once your forces are assembled its time to test them on the battlefield! There are various stores spread across South Africa that offer play space for you and your army. Below are a few options (based on where you are located)

My name is Etienne Le Roux and I am the product manager at Solarpop Distribution. My expertise lies in board games and miniature systems. I absolutely love all of these games and I play them on many of them.