Marvel Champions – Your Path to Becoming a Hero!

Welcome
/
News
/
Marvel Champions – Your Path to Becoming a Hero!

Ever pictured yourself as a hero? An Avenger standing shoulder to shoulder with the likes of Iron Man and Spider-Man. Well now you can join their ranks with Marvel Champions.

Marvel Champions is a card game for 1 to 4 players (yes you can play solo) in which you assume the roll of one of the Marvel heroes, facing off against a super villain with your goal to foil their evil scheme.

There are many different types of card games with the most common format being Trading Card Games (TCG’s) such as the well know Magic the Gathering, Pokémon and YuGiOh! With TCG’s you typically build your own deck and improve on the strategies with cards found in randomized boosters. Most TCG’s also follow a player-vs-player format where you face off against your opponent.

Marvel Champions however falls into a different category, typically referred to as Living Card Games (LCG’s). The main difference between an LCG and TCG is that LCG’s contains no randomized product. All players have access to the same cards and same products, creating a level playing field for all.

LCG’s are also typically easier to get into, especially for players new to card games. This is due to a model where a single starter or core product forms the basis of the game, containing all the cards, tokens and rules required for players to get started. With Marvel Champions, the core contains everything needed for 4 players to play. Unlike most card games, play in Marvel Champions is cooperative with player facing off against the game itself instead of each other. 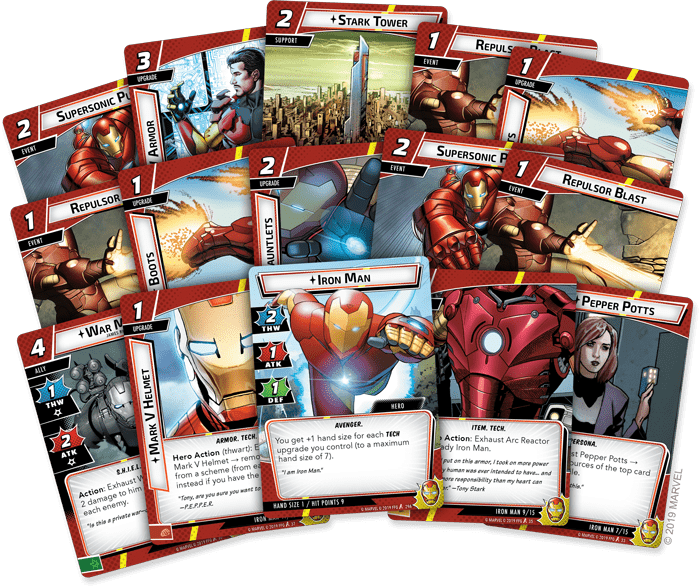 Players can choose from one of five heroes, Spider-Man, Iron Man, She-Hulk, Black Panther and Captain Marvel. Players then further customise their decks with cards from the four aspect decks; Aggression, Justice, Leadership, and Protection. The core also contains three villain scenarios, Rhino, Klaw and Ultron. This leaves you with plenty of options and combinations to explore. 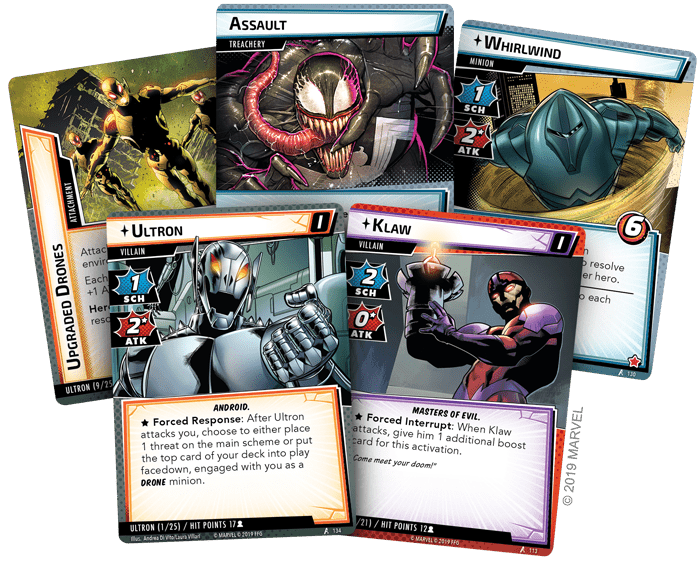 The core box however is not the end. Want to try your hand at fighting a villain other than Rhino, Klaw or Ultron. Want to play as another Marvel hero, then there’s no need to fear. Marvel Champions will grow and expand with future releases of additional Hero Packs and Scenario Packs.

The Hero Packs will add new heroes to your roster to choose from, while the Scenario Pack will add new villains and their schemes for you and your fellow heroes to face off against. These packs are purely to expand the core game and will not be playable without the core game.

With the core set already available in stores there’s no excuse not to be playing this great strategic and thematic LCG. Players can also look forward to adding Captain America and Ms. Marvel to their hero roster, as well as facing off against the Green Goblin and the Wrecking Crew. 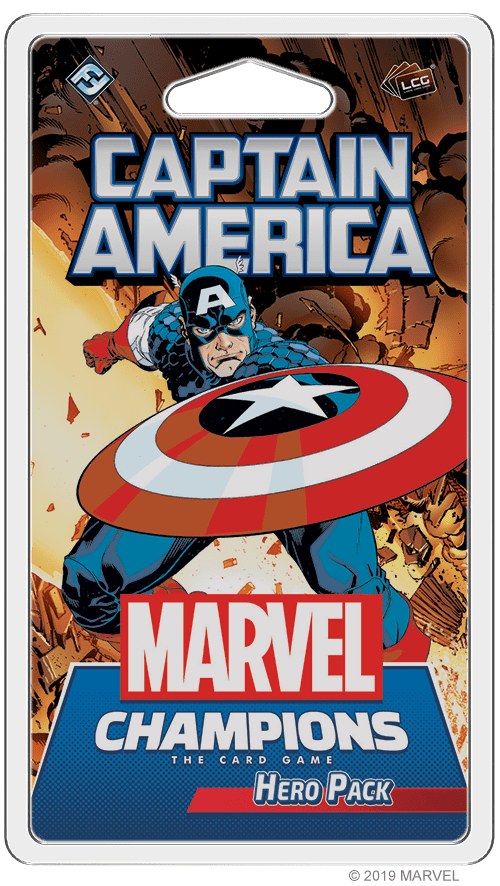 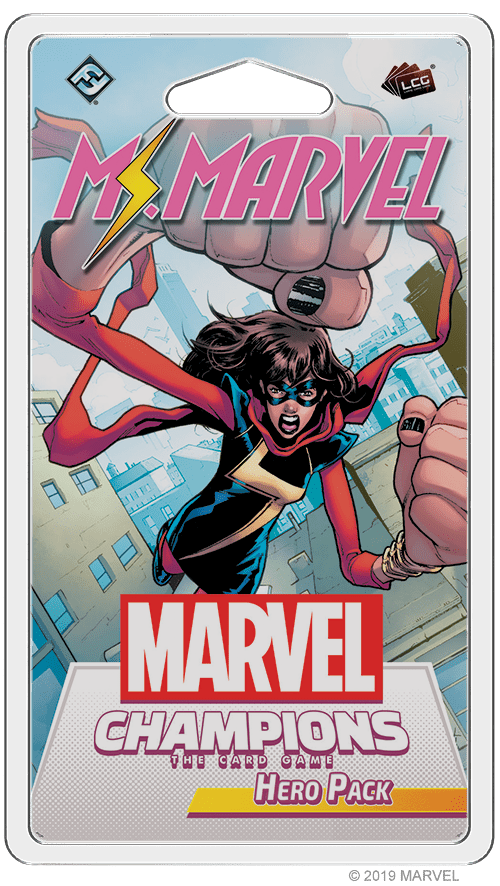 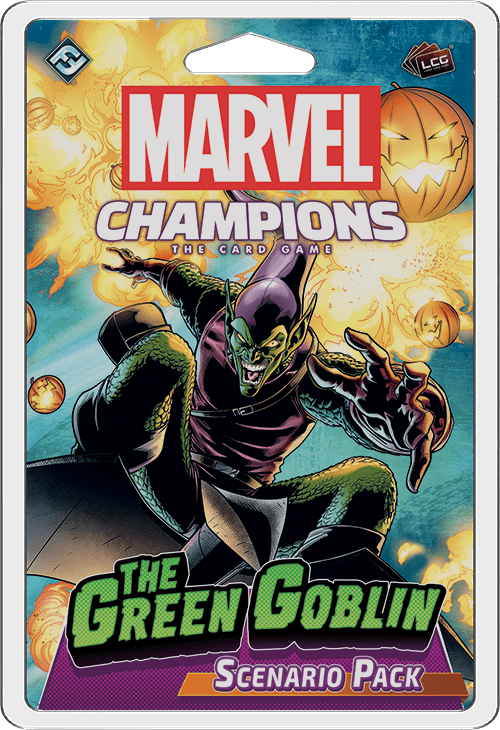 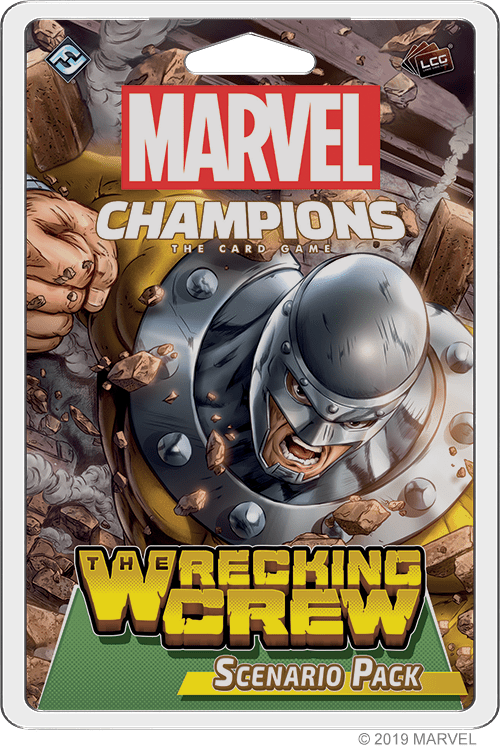 This first wave of expansions is set to hit local shores early in 2020, with plenty of additional releases planned to ensure the game stays fresh and challenging.

So what are you waiting for? Put on that spandex super suit (or get your hands on a Marvel Champion core set) and start your heroic journey with Marvel Champions

Passionate about good board games and spending time playing them with amazing people.