Magic: The Gathering (colloquially known as Magic cards or just Magic) is both a collectible and digital collectible card game created by Richard Garfield. Released in 1993 by Wizards of the Coast (now a subsidiary of Hasbro), Magic was the first trading card game and has approximately twenty million players as of 2015, and over twenty billion Magic cards produced in the period from 2008 to 2016, during which time it grew in popularity. 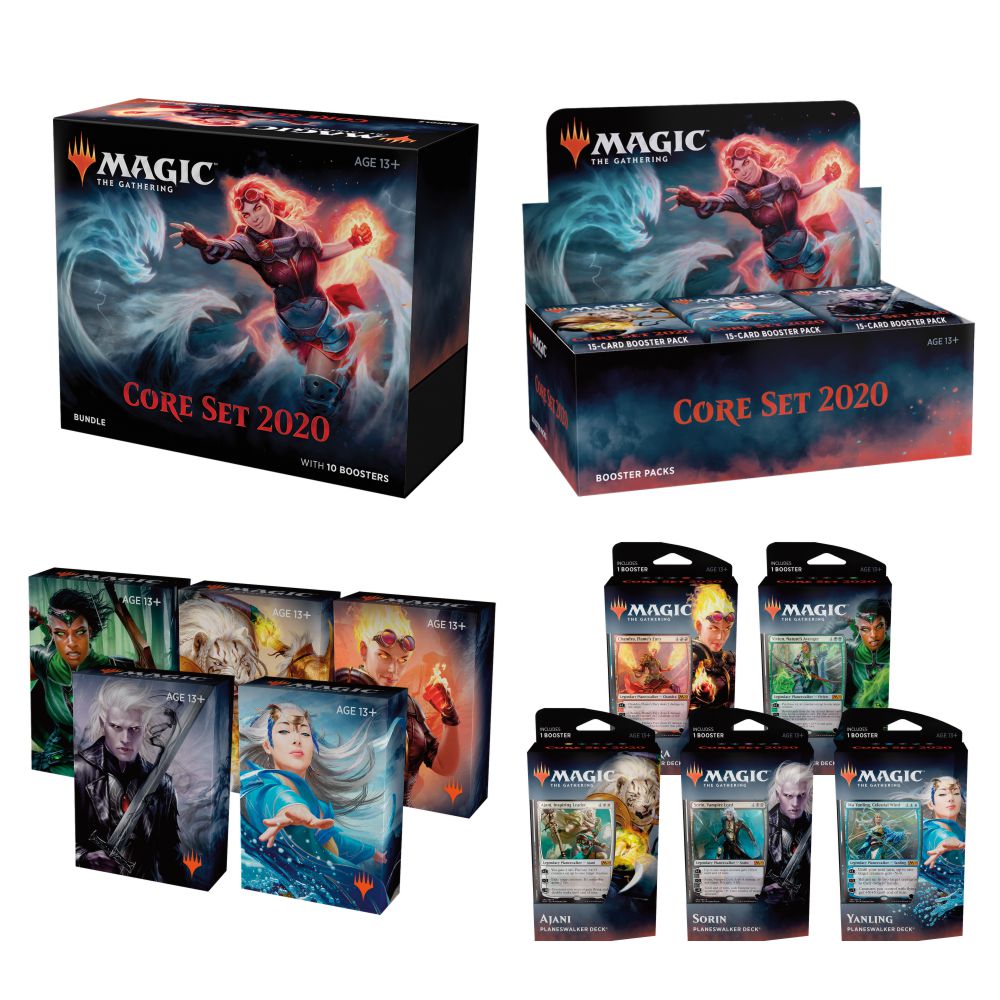