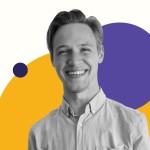 SOMETHING WICKED THIS WAY COMES

Once every eight years, the fantastic Witchlight Carnival touches down on your world, bringing joy to one settlement after the next. Its owners, Mister Witch and Mister Light, know how to put on a good show. But there’s more to this magical extravaganza than meets the eye! 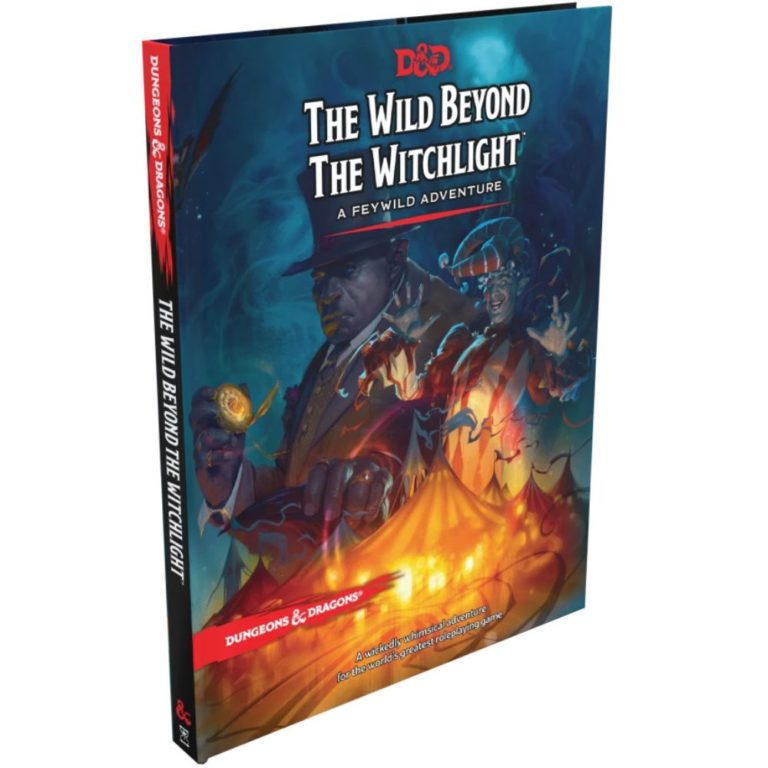 A wickedly whimsical adventure for the world’s greatest roleplaying game.

The carnival is a gateway to a fantastic Feywild domain unlike anything found on the Material Plane. Time has not been kind to this realm, however, and dark days lie ahead unless someone can thwart the dastardly schemes of the Hourglass Coven.

The Wild Beyond the Witchlight takes adventurers from the Witchlight Carnival to Prismeer, a Feywild domain of delight, and is designed for characters of levels 1–8. This book comes with a poster map that shows the carnival on one side and Prismeer on the other.

Explore the Plane of Faerie in the first official D&D adventure set primarily in the Feywild.

The Feywild, also known as the plane of Faerie, was a an “echo” of the Prime Material Plane suffused with potent magic. It was the place from which fey originated, and from where the first elves arrived in Faerûn. 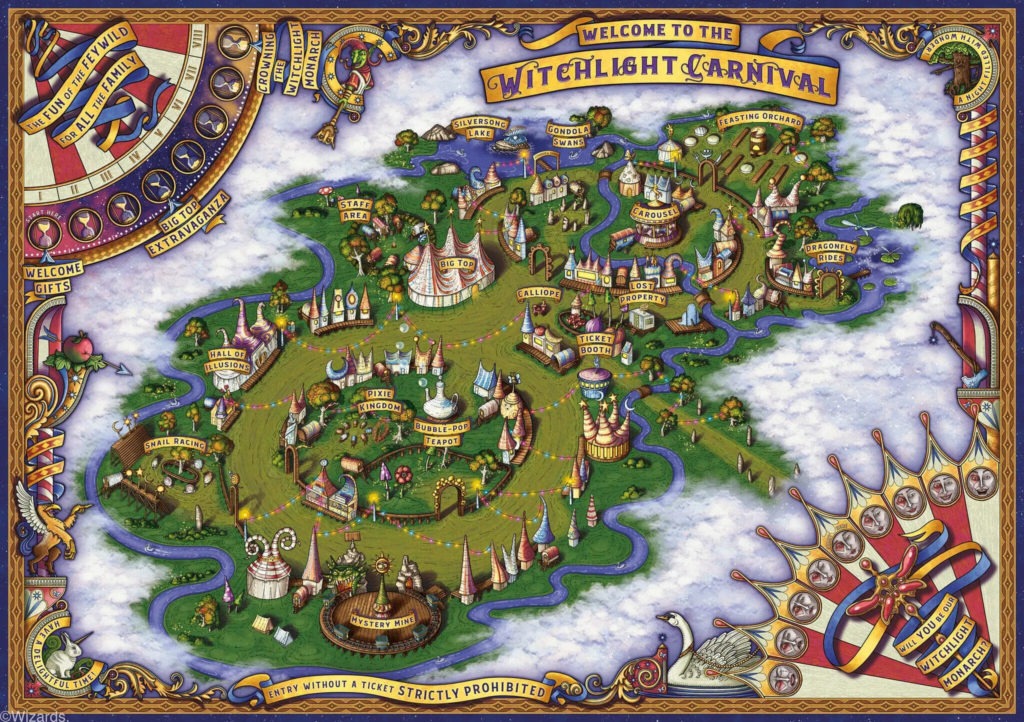 The adventure begins on a campaign world of the DM’s choice.

The Witchlight Carnival, which serves as the means by which the characters enter the Feywild, can be dropped easily into any campaign setting.

The book will introduce two new player races. You’ll be able to play as a Fairy, which will let you cast faerie fire spells and squeeze through one-inch spaces if they follow the Unearthed Arcana rules.

You’ll also be able to play as a Harengon – bipedal rabbit folk known for their speed.

All encounters in the adventure include a non-combat option

This will be of very helpful to bard players and those who prefer roleplay, as well as showing an interesting shift in D&D design. If player feedback on Wild Beyond the Witchlight is favorable, we may see more focus on player options that emphasize skill checks and roleplay.

The upcoming The Wild Beyond the Witchlight adventure for Dungeons & Dragons will feature some familiar faces for old-school fans of the series, as some of the D&D action figures from the ’80s will appear in the story.

This was before D&D had many of its iconic characters that fans know today, so it made sense to introduce new heroes and villains in the action figure line. These included characters like Warduke the Fighter, Kelek the Sorcerer, and Strongheart the Paladin. The characters had playable appearances in the actual D&D adventures like Quest for the Heartstone. 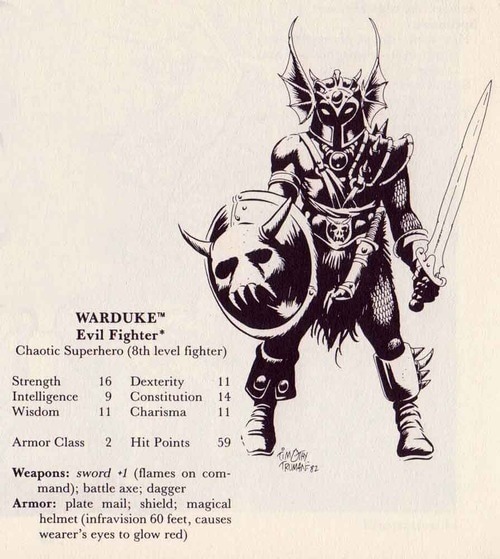 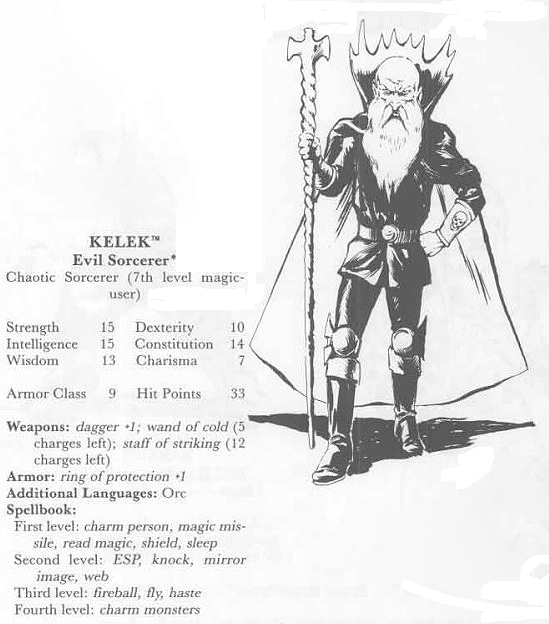 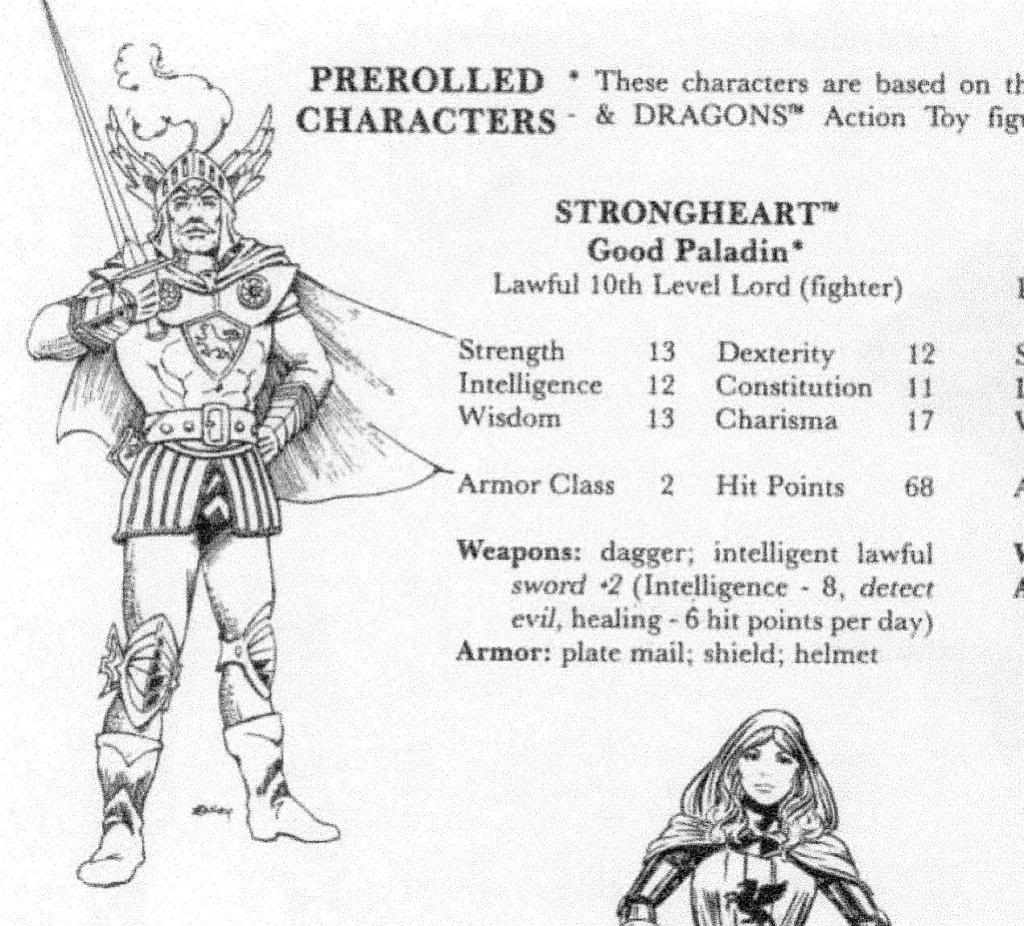 Dungeons & Dragons – The Wild Beyond the Witchlight is available to preorder now at your local game store, bookstores, or online retailers.